One of the things I learned from living through the pandemic was just how toxic my relationship with the internet had become. Scrolling had turned into doomscrolling, and the more time I spent on certain internet activities, the worse I felt. That led me to start cutting back. Initially I missed the addictive feeds of social media, of course - they are, after all, precision-designed to hold one’s attention. But as I noticed how much better I felt when I was off them, I cut back further. And further.

Eventually I reached the natural endpoint of this exercise. No, I’m not scratching this post into a clay tablet while sitting on the floor of my hovel in a loincloth. I’m still online nearly every day.

About once a week, I designate an offline day for myself. For practical reasons it’s always on Saturday, Sunday, or a holiday; I don’t think my freelance clients would appreciate having me ignore emails on random weekdays. I also leave my phone on, and if I really need a connected service such as driving directions from Siri, I use it. But the web, email, RSS feeds, Slack, Discord, and similar services are all out of bounds. If a question comes up that I could settle with a quick search, I write it down to check the next day.

The first time I did this, it was a little disorienting. I’m old enough to have started my adulthood without anything like the modern web, so its absence carried a whiff of nostalgia. What did I do with my time back then? Oh, that’s right, I read books and magazines, wrote letters, talked to people in person or on the phone, engaged in a wide range of nerdy hobbies, whittled down my “to do” list of chores, and sometimes just sat with my thoughts. The appeal of those activities hadn’t faded at all, and while my first foray into deliberate internet fasting was sometimes dull, it didn’t feel like deprivation. 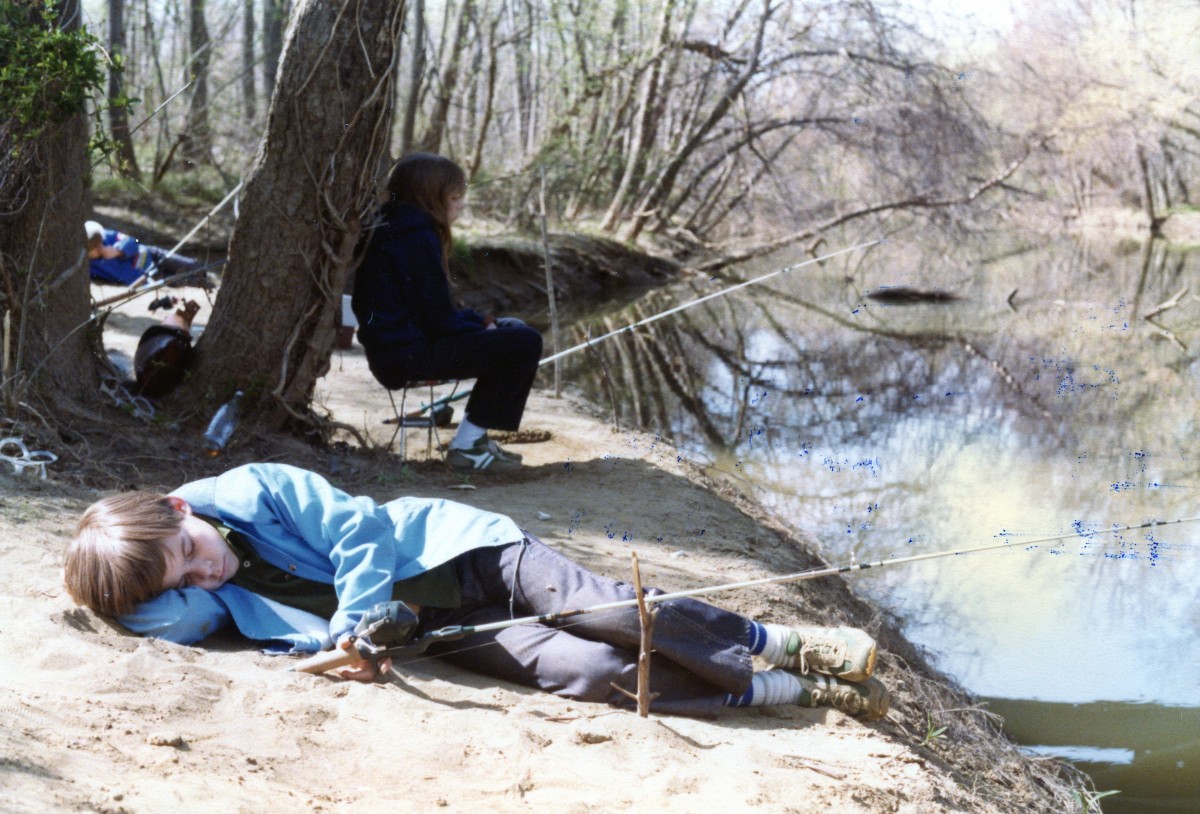 After a few weeks of doing this, it became a refreshing habit. It’s also given me a new perspective on the virtual world we’ve created. What’s struck me most is just how small and insular the web feels to me now. There are a lot of people on it, sure, and there’s more information than I’ll ever be able to cram into my mind, but a huge proportion of it seems cut off from any outside reality.

“Someone said this on one site, and now I’m posting here to say how it made me feel.”

Completing the loop, major news outlets increasingly build stories around these conversational islands. How many times have you seen a news segment whose sources were mostly screenshots of social media posts?

Back when I was surfing the infinite feeds myself, those stories seemed important. Now, I’m often left wondering why I’m supposed to care. If the participants are rich enough, powerful enough, sociopathic enough, or all three, then these eddy currents can certainly influence events in the real world, but most of the time it’s just a bunch of noise about nothing. A weekly day away helps remind me of that.